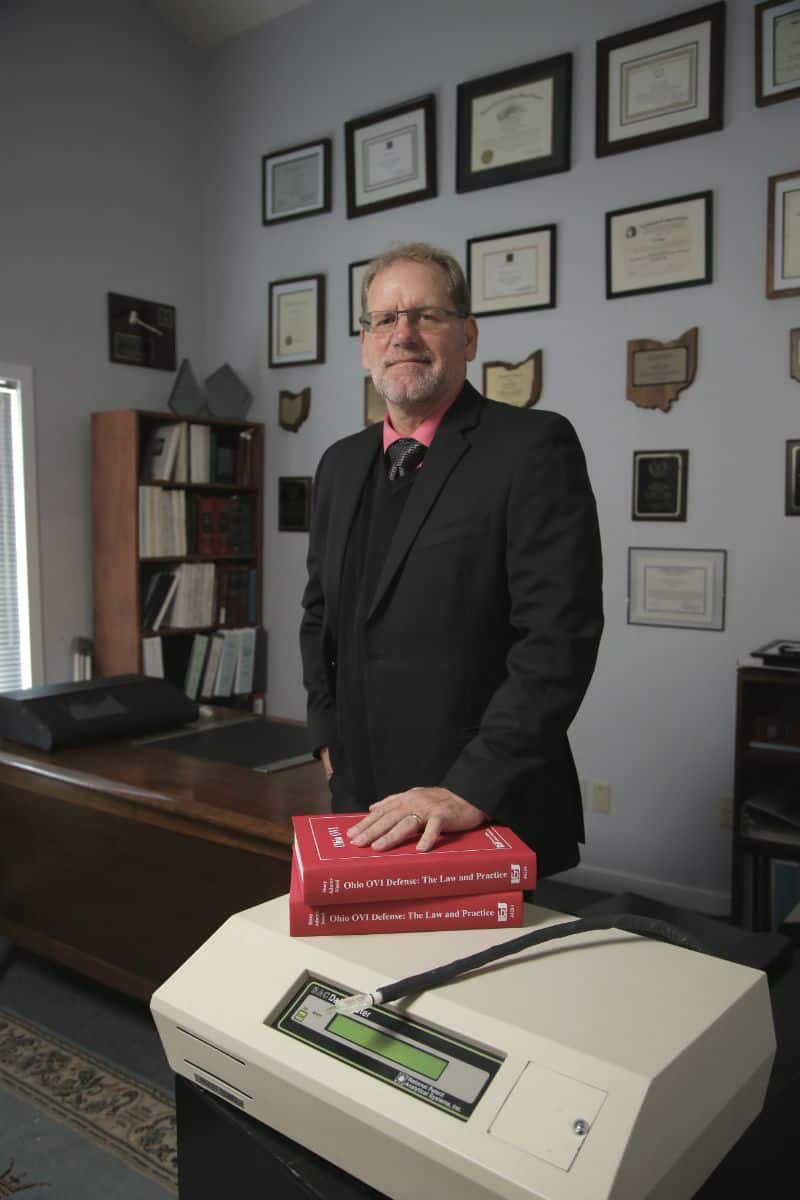 In college and law school Tim Huey focused on constitutional law. He is passionate about the defense of our constitutional rights and, to this day, carries a copy of the United States Constitution in his briefcase.

Tim has devoted most of his professional career, over thirty years, towards learning as much about OVI / DUI law and science as possible. It would be impossible the list all courses he has taken but you will find a partial list under Training & Qualifications below.

Understanding that knowing the law and the science is useless unless you can explain it to judges and jurors to obtain dismissals and Not Guilty verdicts, Tim has spent a great deal of time studying and teaching the skills needed to be a very successful DUI defense lawyer. See Trial Skills and Trial Advocacy Training below.

While Mr. Huey focuses on DUI defense, his success in the courtroom and penchant for embracing and mastering cutting edge trial skills has led to his being brought into other types of criminal cases. His involvement has led to successful outcomes and  verdicts in cases involving vehicular homicide (involving a judge’s daughter), vehicular assault, assault, drug possession, guns charges, unlawful restraint (filed against a trooper) and rape (filed against a teenager who had consensual sex with his girlfriend.)

If you have a non-DUI case, we would be happy to discuss whether our office would be a good fit for you and if not we typically know the top lawyers in Ohio for any given case.

The best way to ascertain whether Tim Huey would be the best lawyer for you is to meet him and ask questions. Mr. Huey is happy to answer and questions about his experience and prior cases (without disclosing confidential information.)

In the meantime, below you will find information about his:

As a reflection of his knowledge:

As a recognition of his leadership in the area of DUI defense:

As a recognition of his expertise:

We obtain great results for numerous individuals each year. Most of those victories are under the radar and we will never divulge confidential information. However, some of our cases have statewide or national significance. Below are some recent examples of those. 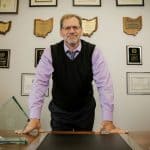 Moreover, as of 2018 Mr. Huey is the only Ohio lawyer to take and pass an examination offered by the National College of DUI Defense designed to test “the knowledge and skills needed for an enhanced level of advocacy in the field of DUI defense.”

A list of all courses and seminars Mr. Huey has attended or spoken out would be lengthy and somewhat redundant, below is a partial list of he areas of his training.

Mr. Huey has attended several courses various methods for testing blood and urine for alcohol and drugs of abuse including hands on training in gas chromatography at Axion Labs in Chicago Illinois. Read more about Axion labs here.

Mr. Huey has training on various breath testing instruments including the Intoxilyzer 5000, the Intoxilyzer 8000 and Intoximeter EC-IR. He has factory training on the DataMaster line of instruments -the overwhelmingly favorite of Ohio police and Highway Patrol- and owns the newest model of the DataMaster, the DMT which no other Ohio lawyer, nor even police department, owns.

In addition to the DataMaster DMT, the Huey Defense Firm owns 10 other breath testing devices including various DataMaster, Intoximeter, and Intoxilyzer models and a classic Breathalyzer instrument.

Mr. Huey was one of the first Ohio lawyers to seek out and obtain formal training on the NHTSA SFSTs. He received his initial training from Col. Robert LaPier a NHTSA Master Instructor and has subsequently helped teach NHTSA SFST course with Colonel LaPier and also with Lance Platt, PhD, who as a police officer studied the history and effectiveness of the Horizontal Gaze Nystagmus (HGN) Test and concluded in this doctoral thesis that there is no real scientific support for what NHTSA claims is the most accurate SFST test. For information about Colonel LaPier and Dr. Platt click here.

Mr. Huey received NHTSA ARIDE training through Colonel LaPier. He has had extensive training in the DRE protocol from Dr. Platt and Dr. Fran Gengo, a pharmacologist and toxicologist. In their DRE training courses Dr. Platt and Dr. Gengo provide extensive support for their position that the DRE protocol is pseudo-science at best but caution that courts buy a lot of pseudo-science when trotted out by police officers supported by NHTSA and other governmental agencies. Thus attorneys without through ARIDE and DRE training should probably not accept a drug related DUI case. For Information about Dr. Gengo and Dr. Platt click here.

Through the national DUI Defense Lawyers Association (DUIDLA), the National College for DUI Defense (NCDD) and the Trial Skills University (TSU) Mr. Huey has learned from and taught with they very best DUI trial lawyers in the country.

Mr. Huey has served as a Trial Skills instructor and/or mock trial participant for these organizations numerous times. He also runs a yearly training session in trial skills and advocacy as a part on the Ohio Association of Criminal Defense Lawyers (OACDL) there (3) day Advanced DUI Seminar.