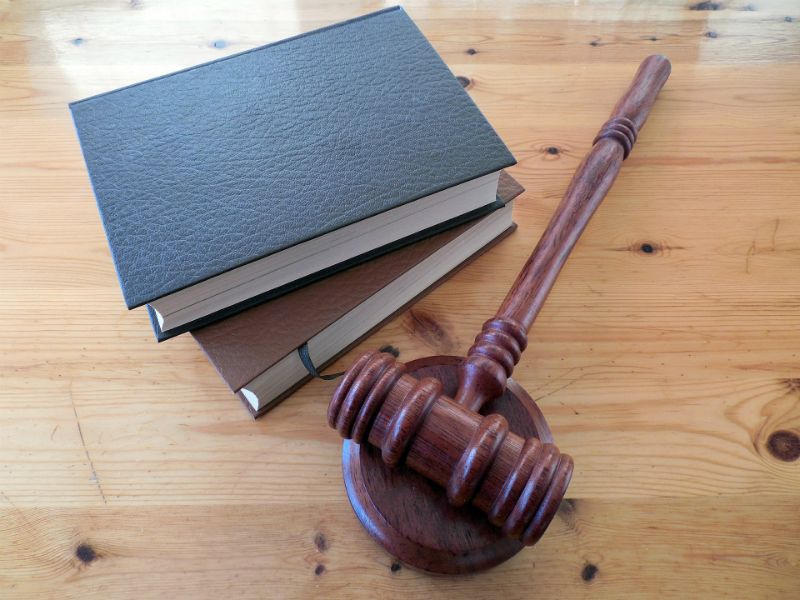 If you have been charged with an OVI in Ohio, you might be surprised to see that your initial court date is coming up extremely quickly – sometimes as soon as the next day. We understand that you are probably stressed and worried about the upcoming court date and how to find an experienced, qualified attorney on such short notice.

Luckily, you have come to the right place. Our website contains several resources designed to help you plan for court as stress-free as possible.

This article may help you understand a bit about why your court date has to be held within 5 business days, the history of that rule, and how you can use this to your advantage.

What is the “Five-Day Rule” for initial appearances?

First, it helps to get a sense of what the five-day rule actually is. This rule simply states that, when a person is charged with an OVI (and has been placed under an Administrative License Suspension), their initial court date must be held within 5 days. Mr. Huey has sometimes referred to this rule as the “bad lawyer’s unemployment act” because it places such an urgency on a person to scramble and find a lawyer within a very short period. Regrettably, that sometimes leads people to rush to find any old lawyer, usually somebody who doesn’t really know much about OVI law, to try to handle the initial appearance.

However, we are here to tell you not to stress or worry about the quickness of the hearing. You have already come to the right place. Contact us today to talk with us about our simple and low-stress plan to start you on the correct path today.

Why does Ohio law require such a quick hearing? Is it required for other criminal (non-OVI) charges?

The short answer to this question is that this five-day requirement only applies to OVI charges, because the requirement actually doesn’t have anything to do with the criminal case at all – it is all about the Administrative License Suspension (ALS).

To briefly summarize, the ALS (or implied consent suspension) is an administrative penalty that the Ohio BMV implements against most people charged with OVI. If you refuse to take a chemical test when requested by law enforcement, or if you take the test and test over the so-called “legal limit,” your Ohio license is seized and immediately suspended on the spot.

A (Brief) History of the Implied Consent (ALS) Suspensions in Ohio

Historically, in Ohio, a person could not have their license suspended for a criminal or traffic charge until after they were convicted of the offense. The judge, at sentencing, would judicially suspend the license for a period of time.

However, in the late ‘60s and 70’s, after breath test machines were invented and the government was trying to crack down on drunk driving, the government wanted to increase the use of breath testing to determine a driver’s BAC. However, because of a pesky little thing called the US Constitution, the government couldn’t force every driver to submit to a breath or blood test to determine the person’s alcohol concentration. To help solve that problem and increase the number of chemical tests, a shadowy non-governmental group came up with a concept of “implied consent” to breath tests.

The concept worked like this – the law created this idea that every person who has the privilege of driving on the nation’s roads was deemed to have impliedly consented to take a chemical test if they were ever suspected of OVI. If the person refused to comply upon request and withdrew that consent, then the government, acting through the BMV, would take administrative action to suspend that person’s driving privileges as a consequence to refusing consent. Originally in Ohio, however, this suspension was not administered until after the case had been resolved in the courts and was imposed post-conviction.

Despite the significant Due Process and Double Jeopardy constitutional concerns, all 50 states had soon enacted some form of the implied consent law. Courts routinely upheld the legality of these programs, as the “DUI exception” to the Constitution prevailed.

However, in Ohio, as the MADD-led crackdown against drunk driver’s continued unabashedly, the old implied-consent system became inadequate to the groups looking for draconian and instant punishment for OVIs. To those organizations, it didn’t make any sense to punish people with a license suspension for refusing (because they were probably guilty) when people who were certainly guilty and blew over the limit were escaping with no immediate suspension. Therefore, in the early 2000s (around the time the limit was again lowered from .10 to .08), these organizations convinced the Ohio General Assembly to make even further changes to the implied consent law.

This new law (in effect now), took administrative action against nearly every person arrested for OVI. Now, a person’s license could be suspended if they either refused or blew over the limit. This law also made the license suspension take effect immediately, without even waiting for the underlying criminal charge to make it to court. There were concerns that, by punishing a person for taking the test as well as refusing the test, that would lead to more people refusing the test, thereby rendering this law useless. The Legislature addressed that concern by making the positive-test suspension marginally shorter than the refusal.

While the old law created some serious constitutional questions, this new law seemed to be blatantly unconstitutional. In a nearly unprecedented manner, the law was not authorizing the police officer who investigated and arrested you to make a legal determination that there was sufficient evidence to place you under the suspension, and then suspended your license on the spot. Due Process be damned!

So how does the Five-Day rule play into all this?

The Legislature’s solution for the serious Due Process concerns with this new law was to create a special right to appeal the ALS suspension within 5 business days to the Court with jurisdiction over the ALS. The Legislature reasoned that if they provided an “expedited” mechanism to get a court involved to review the suspension, it would alleviate the Due Process concerns. This is despite the fact that the suspension stays in place while waiting for the initial court date, and, moreover, that the suspension stays in place while the court considers the ALS appeal— which can take weeks or months.

Again, unfortunately, the Ohio Courts have agreed and continue to enforce these ALS agreements. While the lawyers here at the Huey Defense Firm may believe this law is unconstitutional, it is unfortunately here to stay.